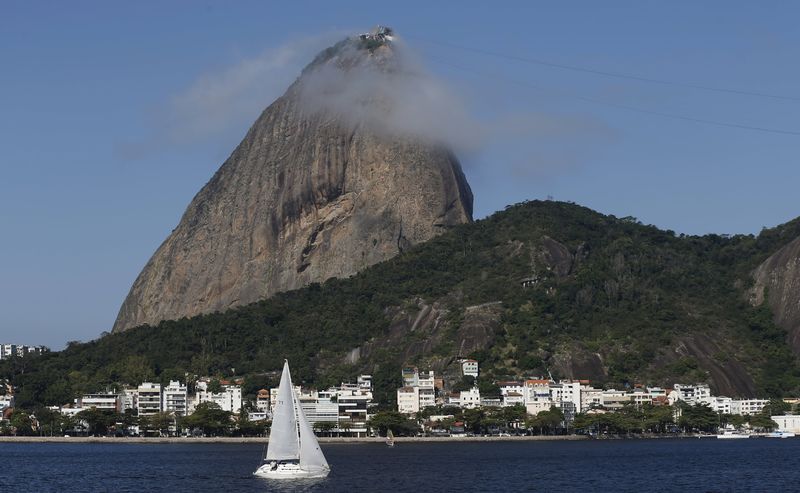 The positive take is a result of the direct exposure to a post-vaccine travel recovery later this year, substantial fixed and variable cost reductions not well incorporated into consensus estimates, Deutsche Bank wrote, according to CNBC Pro. "In our view, intriguing new product in the Tripadvisor Plus subscription plan that could drive a new bull case on shares.”

The subscription service will give members access to deals and perks on "tens of thousands of hotels" and 400,000-plus attractions, Travel Weekly reported. An annual subscription to Tripadvisor Plus will be priced at $99, and the company said members will likely get their subscription money back in savings on their first booking.

It's been a rough 12 months for TripAdvisor, as it has for so many travel-related industries. Revenue tumbled for the quarter ended in June to $59 million, the lowest since at least 2013. The company is expected to continue reporting losses — another rarity — but sales are expected to hit $107 million for the quarter ended in December, according to data compiled by Investing.com.

Earlier this week, Barclays (LON:BARC) initiated coverage on TripAdvisor with a buy-equivalent rating, according to StreetInsider.