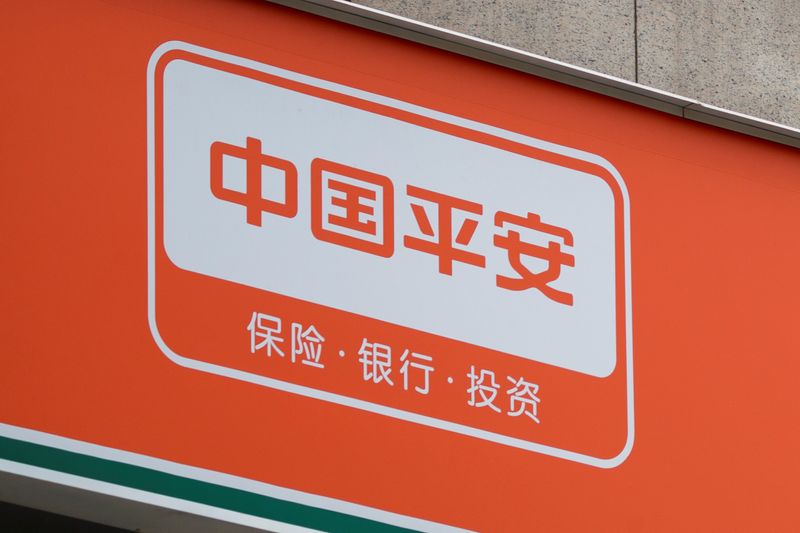 © Reuters. The company logo of Ping An Insurance is seen in Beijing

Ping An Co-CEO Xie Yonglin told an earnings conference on Thursday that the company was now leading a creditor committee handling the debts in China Fortune Land, in which the company has a 25% stake.

Over the years, China's biggest insurer has invested some 18 billion yuan in the equities of China Fortune Land Development and 36 billion yuan in its debts, said Xie. Those investments are part of Ping An's 8-trillion-yuan investment portfolio, he added.

China Fortune Land's operations are facing some challenges including a tight regulatory environment which is affecting payment collection, the fallout from the COVID-19 pandemic and the company's aggressive expansion, said Xie.

The company said in a statement on Monday it had missed payment of principal and interest totalling $813 million.