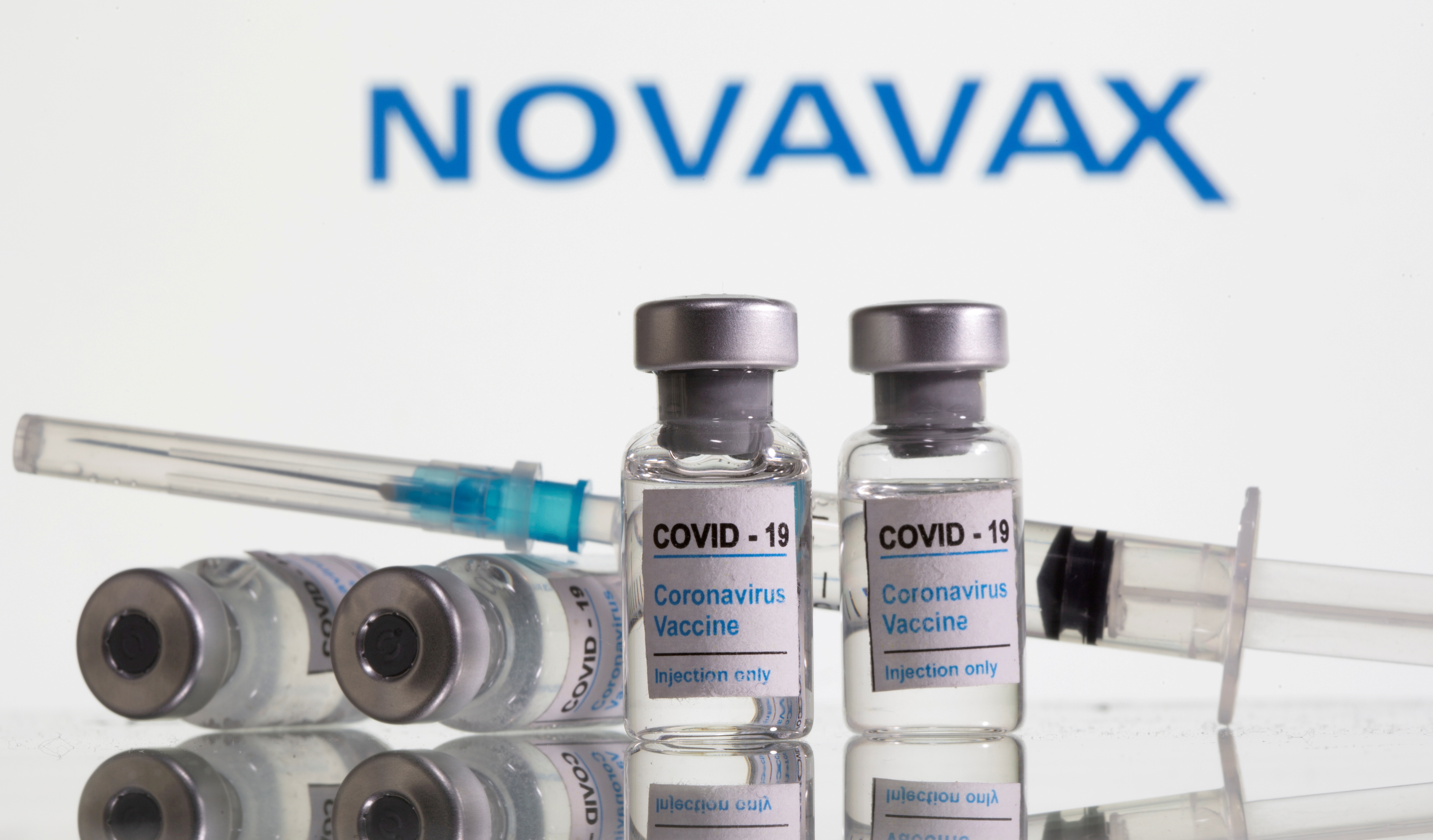 (Reuters) – Novavax (NASDAQ:) Inc on Monday reported late-stage data from its U.S.-based clinical trial showing its vaccine is more than 90% effective against COVID-19 across a variety of variants of the virus.

Novavax’s protein-based COVID-19 vaccine candidate was more than 93% effective against the predominant variants of COVID-19 that have been of concern among scientists and public health officials, Novavax said.

Protein-based vaccines are a conventional approach that use purified pieces of the virus to spur an immune response and vaccines again whooping cough and shingles employ this approach.

During the trial, the B.1.1.7 variant first discovered in the United Kingdom became the most common variant in the United States, it said.

The vaccine was 91% effective among volunteers at high risk of severe infection and 100% effective in preventing moderate and severe cases of COVID-19. It was roughly 70% effective against COVID-19 variants that Novavax was unable to identify, Glenn said.

“Practically speaking, it’s very important that the vaccine can protect against a virus that is wildly swinging around” in terms of new variants, Glenn said.

Novavax said the vaccine was generally well tolerated among participants. Side effects included headache, fatigue and muscle pain and were generally mild. A small number of participants experienced side effects described as severe.

The Maryland-based company has repeatedly pushed back production forecasts and has struggled to access raw materials and equipment needed to make its vaccine.

However, in a May investor call, Chief Executive Stanley Erck said major manufacturing hurdles have been cleared and that all of its facilities can now produce COVID-19 vaccine at commercial scale.

Erck said that Novavax has begun its regulatory filing in India in partnership with the Serum Institute of India, which is contracted to make Novavax shots.

Erck said his understanding is that SII is no longer constrained by raw materials shortages.

SII had said in March that U.S. restrictions on exports of supplies used for vaccines were limiting its ability to scale up production.

3 Software Stocks Worth A Look Ahead Of...