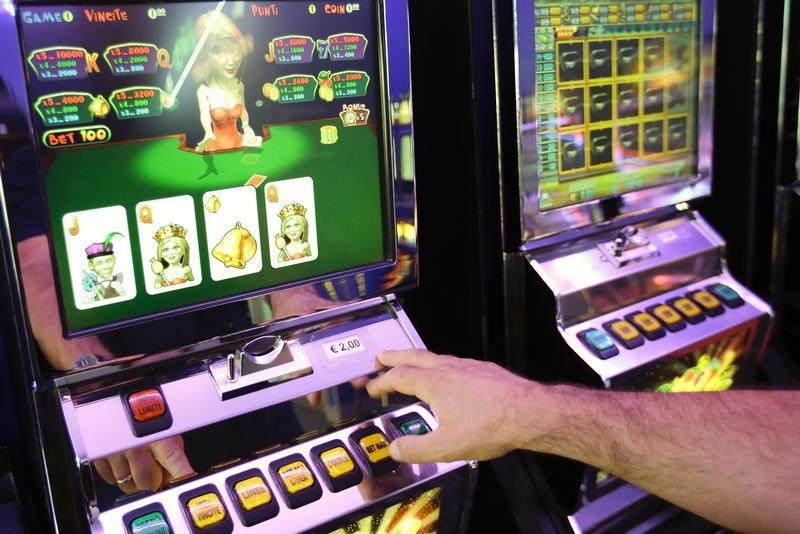 Investing.com — Time to roll the dice.
Penn Gaming and DraftKings Inc (NASDAQ:DKNG) rallied Friday on the tantalizing possibility that New York will legalize online gambling. There are issues over how the industry will be run and who will oversee it, but "the industry as a whole would benefit from the momentum of the fourth most populous state legalizing online betting," according to Piper Sandler (NYSE:PIPR) analyst Yung Kim, StreetInsider reported.
Penn rose 7% and DraftKings was up 4%.
The firm raised the price target on Penn National Gaming (NASDAQ:PENN) to $100 from $84, while maintaining a buy-equivalent rating after New York Gov. Andrew Cuomo proposed a plan for mobile sports betting earlier this week. New York would be the most-populous state yet to allow online gambling, Bloomberg reported.

Kim estimated the New York market to be worth about $650 million based upon conservative average per resident betting of about $34.
"Questions remain on how the state would manage the industry," Kim wrote. Cuomo "intimated that the New York Lottery would be the sole manager, which is similar to Oregon and New Hampshire. Enacting any law will demand extensive debate. However, we do see potential for multiple positive outcomes, including further legislative momentum for the industry as a whole."

The governor said he is seeking an operator or platform to offer mobile sports wagering in the state, and he’ll make his proposals as part of his 2021 State of the State address next week, Bloomberg said.