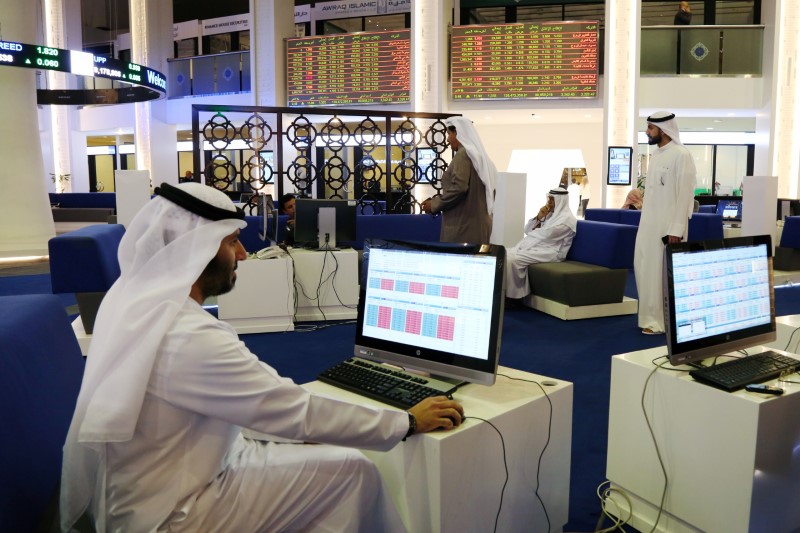 DUBAI (Reuters) – Abu Dhabi state investor Mubadala and Arbor Ventures have a led a $23 million funding round for buy-now-pay-later startup tabby to support its growth, the fintech company said on Tuesday.

Founded in 2019, Dubai-based tabby partners with retailers to offer their customers, both online and in-store, the ability to defer paying for their purchases for up to 30 days or to pay in four equal monthly instalments at zero cost to the consumer.

Its customers can use its service across more than 500 merchants, including brands like IKEA, Toys R Us and Ace Hardware, and regional retail giants such as Al Futtaim Group.

"This funding will fuel the company's next stage of growth, helping tabby materially scale its product and engineering capabilities in addition to its lending capacity," tabby said in a statement.