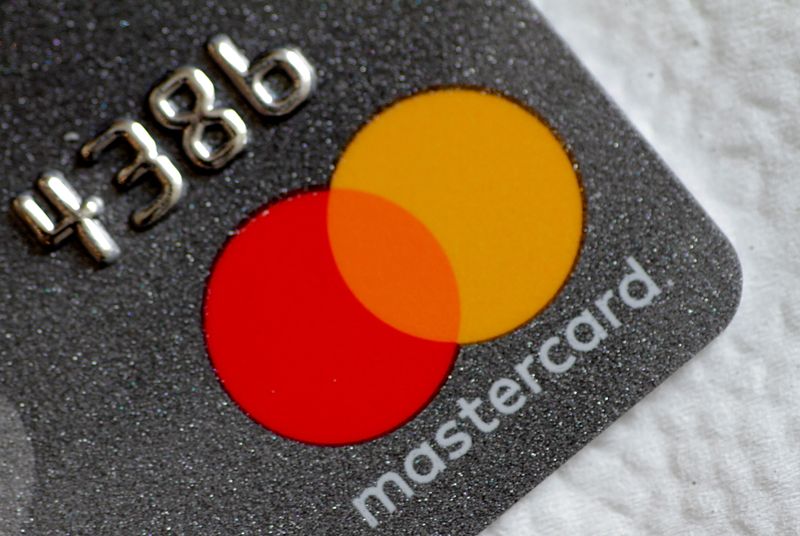 © Reuters. FILE PHOTO: A Mastercard logo is seen on a credit card in this picture illustration August 30, 2017. REUTERS/Thomas White//File Photo

SAO PAULO (Reuters) – Mastercard Inc (NYSE:) has decided to temporarily remove its brands from Copa America in Brazil, although the payments company remains a sponsor of the soccer tournament, Brazilian media outlets reported on Wednesday.

The move comes as Copa America is facing criticism as it was moved to Brazil, despite it having the world’s third worst outbreak of coronavirus outside the United States and India and the second-deadliest.

In a statement sent to newspaper Folha de S. Paulo, Mastercard said it has decided not to “activate” its sponsorship of Copa America in Brazil.

Mastercard did not immediately respond to a Reuters request for comment on the matter.