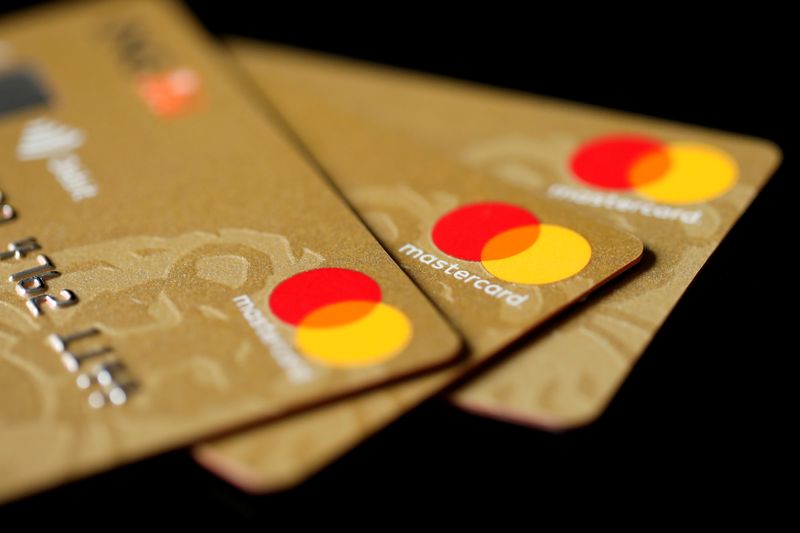 LONDON (Reuters) -Mastercard, a global payment processor, is battling attempts to add about 14 million deceased people to a 14 billion pound-plus ($19.3 billion) British class action in an effort to limit the scope of the historic case.

A Mastercard (NYSE:MA) lawyer told London's Competition Appeal Tribunal (CAT) on Friday that an application seeking to add those who died between 1992 and 2008 into the country's first mass consumer claim, that alleges the company overcharged people over a near 16-year period, was a "nullity".

"A claim cannot be brought in the name of a deceased person," Mark Hoskins, representing Mastercard, said at the hearing.

Former financial ombudsman Walter Merricks, who is leading the claim, alleges that Mastercard overcharged almost 60 million people in Britain – including about 14 million people who are deceased – over the period. The case could entitle adults and their estates to roughly 300 pounds each if successful.

Hoskins said attempts to add new members — or their administrators, personal representatives, executors or next of kin — to the "very serious claim" was also now time-barred.

The company is also resisting attempts to add compound interest to any award, which the court heard could push up the value of the claim by more than 2 billion pounds.

Lawyers for Merricks pushed for the deceased to be included, questioned why death might time-bar a valid case and urged the tribunal either to certify the lawsuit with compound interest or defer the question to the trial tribunal.

The drawn-out case was brought in 2016, one year after the CAT was nominated to oversee Britain's U.S.-style "opt-out" class action regime for breaches of UK or EU competition law.

The CAT blocked the case in 2017 but is re-considering authorising it as a collective action and determining its scope — and establishing a standard for a string of other, stalled class actions — after the UK Supreme Court in December lowered the bar for allowing such actions to proceed.

Merricks, who is being advised by law firm Quinn Emanuel, alleges Mastercard charged excessive "interchange" fees – the fees retailers pay credit card companies when consumers use a card to shop – between May 1992 and June 2008 and that those fees were passed on to consumers as retailers raised prices.

Mastercard says it "fundamentally disagrees" with the claim, that people received valuable benefits from its payments technology and that the lawsuit is driven by U.S. lawyers and backed by organisations focused on making money for themselves.

A judgment will be made later.