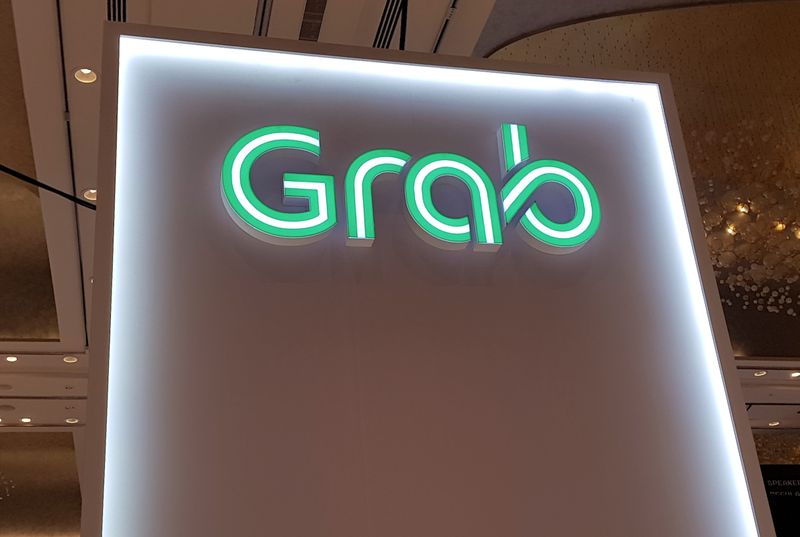 © Reuters. A Grab logo is pictured at the Money 20/20 Asia Fintech Trade Show in Singapore

SINGAPORE (Reuters) – The CEO of Singapore ride-hailer Grab told employees in an internal note on Thursday that the firm is in a position to make acquisitions, following a report it is close to a merger with regional rival Gojek.

The two firms have made substantial progress in talks to merge Southeast Asia's two most valuable startups, Bloomberg reported on Wednesday.

Sources familiar with the matter have previously told Reuters that over the last few years, large investors of the two companies have backed a merger of both loss-making firms.

"There is speculation again about a Gojek deal," Anthony Tan told employees in a note on the company's internal communication platform, seen by Reuters.

"Our business momentum is good, and as with any market consolidation rumours, we are the ones in a position to acquire."

Grab, Southeast Asia's biggest start-up, is now valued at over $15 billion, Reuters reported in October, according to a source familiar with the matter. Gojek's worth has been estimated at $10 billion.