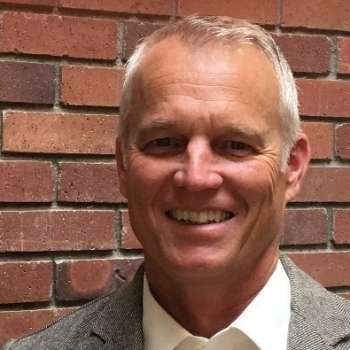 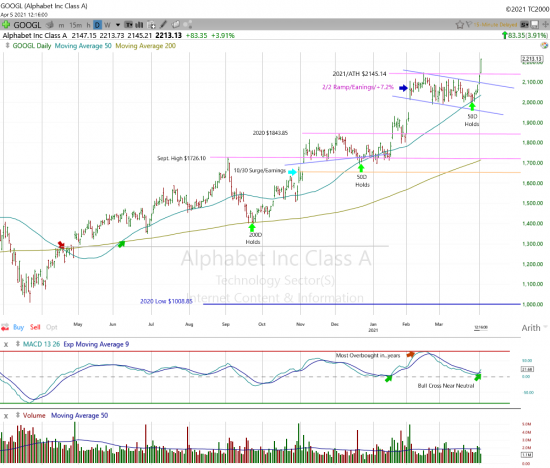 Shares of Alphabet (NASDAQ:) are extending last week’s trendline break into new all-time high territory. The stock is up more than 4% at midday as a fresh rally leg begins. Just shortly after GOOGL’s powerful post breakout, the stock began to consolidate. This narrow range-bound pattern set the stage for a new bull run. With the stock well below overbought levels (daily/MACD), we believe GOOGL could have plenty of upside in the tank.

March was an inside month for GOOGL. (It traded the entire month inside the previous month’s range). On Thursday, April 1, the stock closed above the March highs. Today, it will close well above the February all-time high ($2145.14). During the post earnings (2/2) consolidation GOOGL was able to completely work off the highest overbought reading (daily/MACD) in many years (at least since mid-2015) without giving up much ground.

Note: We are long GOOGL in some managed accounts.