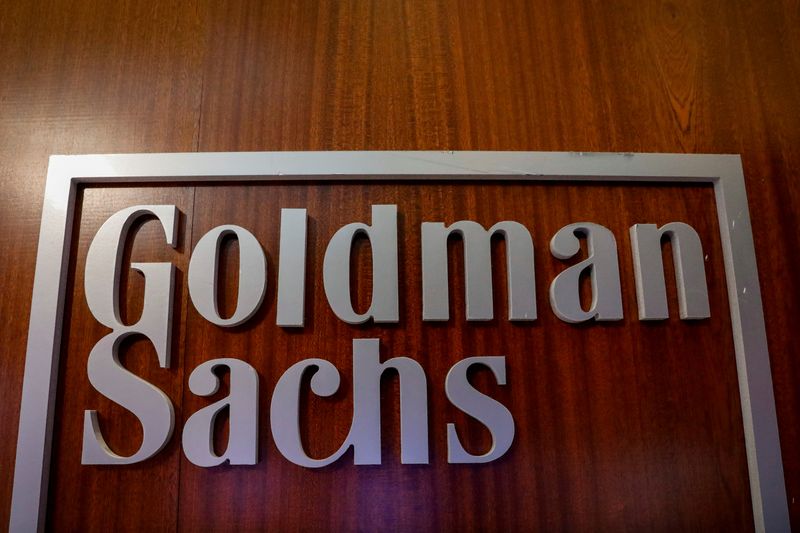 (Reuters) – Goldman Sachs Group Inc (NYSE:GS) expects to have all its staff back at their offices by the end of the year as major drugmakers roll out COVID-19 vaccines, Chief Executive Officer David Solomon said in an interview to Bloomberg Television on Tuesday.

"I certainly would expect a lot of Goldman Sachs employees back in full by the end of the year. We will get through this, and I'm really hopeful that over the course of the next six months we see a real improvement," Solomon said in the interview. https://bloom.bg/3pPnh81

The current focus for the bank is to get employees vaccinated, Solomon said, adding he was encouraged by the amount of vaccine production, but "flexible, efficient" ways need to be found to get shots distributed.

More than two-thirds of the 15 million coronavirus vaccines shipped within the United States have gone unused, U.S. health officials said on Monday, as the governors of New York and Florida vowed to penalize hospitals that fail to dispense shots quickly.

Many Wall Street firms saw offices empty out as they shifted to working from home earlier in 2020 as the COVID-19 virus spread rapidly and companies reported confirmed cases. The country's biggest banks have since seen small numbers of employees return to work.

Goldman Sachs declined to comment beyond the Bloomberg interview.