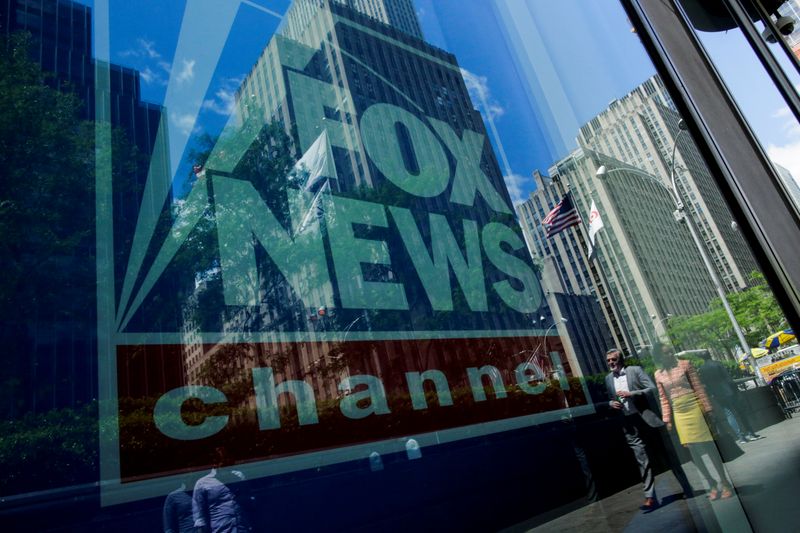 News of the cancellation came one day after Dobbs, 75, was named as a defendant in a defamation lawsuit filed by voting machine maker Smartmatic, which argued that three Fox hosts, including Dobbs, falsely accused the company of helping to rig the election against Trump.

Fox said the move to end Dobbs' show had been in the works before the lawsuit as part of a revamp following the November U.S. presidential election in which Republican Trump was defeated by Democrat Joe Biden.

"As we said in October, Fox News Media regularly considers programming changes and plans have been in place to launch new formats as appropriate post-election, including on Fox Business," a Fox News Media spokesperson said. "This is part of those planned changes."

On the Smartmatic lawsuit, Fox said on Thursday the network was "proud of our 2020 election coverage and will vigorously defend this meritless lawsuit in court."

Dobbs, reached by text message on Friday, said he had no comment.

The cancellation of Dobbs' show was first reported by the Los Angeles Times, which said the anchor was unlikely to appear on Fox channels again even though he remains under contract.

"Lou Dobbs is and was great," Trump said in an emailed statement. "Nobody loves America more than Lou. He had a large and loyal following that will be watching closely for his next move, and that following includes me."

Dobbs' show ran at 5 p.m. and 7 p.m. Eastern time on Fox Business Network, and he appeared at times as a commentator on Fox News Channel.

Starting Monday, the 5 p.m. show will be called "Fox Business Tonight," and be repeated at 7 p.m.

In January, Fox announced that Larry Kudlow, a former top economic adviser to Trump, would be hosting a new weekday show on the Fox Business Network.

It also launched a new opinion show at 7 p.m. on Fox News.