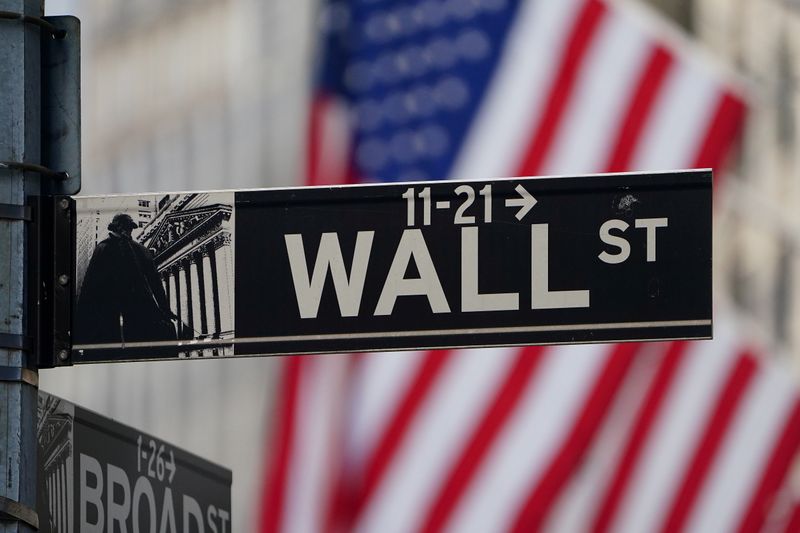 (Reuters) – Silver dropped more than 4% on Tuesday and GameStop Corp (NYSE:GME) sank 33% in early European deals, raising questions about how long a social media-fueled trading frenzy in stocks and other assets would last.

The populist trading rally, organized in online forums such as Reddit's WallStreetBets, has helped attract a flood of retail cash into stocks such as GameStop, burned hedge funds that had bet against the stocks and roiled broader markets.

Here are five things to watch on Tuesday:

** SILVER MARGINS – The rally in silver halted overnight with prices slipping back below $30 after CME Group (NASDAQ:CME) raised Comex 5000 Silver Futures maintenance margins by 17.9%. Frankfurt-listed shares of GameStop, the trigger for the slugfest between amateur investors and Wall Street hedge funds last week, also plunged 37% at the open following a 19% slide on Monday.

** BROKER CAPITAL – Robinhood, the easy access brokerage app which has fueled the trades, raised another $2.4 billion in funding on top of the $1 billion it raised last week after its finances were strained by the retail trading frenzy, but will that be enough?

** SHORT OF SHORTS – The number of GameStop shares that were shorted fell by more than half last week as short sellers scrambled to cover their bets due to soaring valuations of stocks they had bet would fall. Still, GameStop short interest stood at $8.82 billion as of Friday, making it the sixth-biggest short by value, according to S3.

** REDDIT FORUMS – WallStreetBets saw a surge in posts on Monday arguing that the bets on silver were undercutting their focus on GameStop and other popular stocks. Swings in the forum's almost 8 million participants may decide where the pack move next.

** BROADER MARKETS BOUNCE – The S&P 500, hit by the fallout of the battle last week, registered its biggest daily percentage gain since November on Monday. Still, the U.S. stock market which some analysts argue already looks overvalued after a stimulus-powered rally last year, was at risk of falling further if the short squeeze persists. (N)