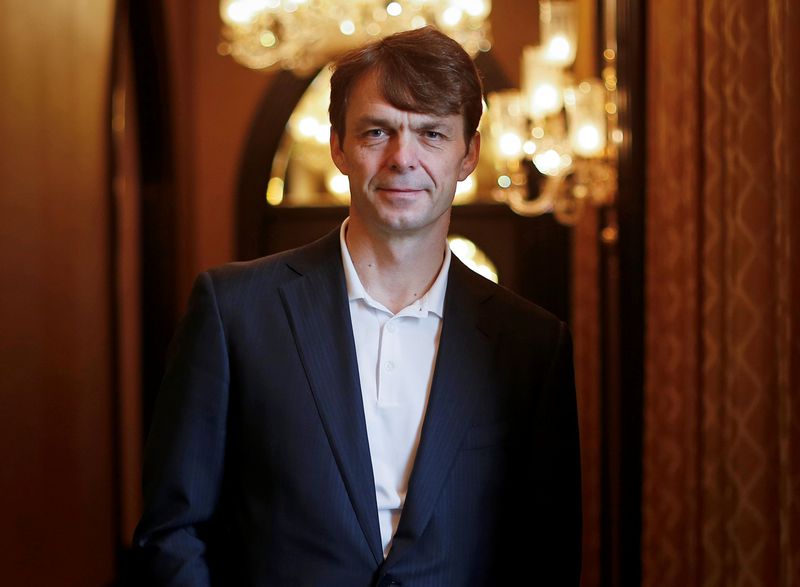 © Reuters. FILE PHOTO: Mike Manley, when Chrysler's president and chief executive officer for the Jeep brand, poses in a hotel lobby before the start of a news conference in Mumbai

Louis Camilleri retired with immediate effect as CEO of Ferrari late on Thursday citing personal reasons, after being in the role for nearly two and a half years.

Italian newspapers have since speculated on a raft of possible successors.

According to Il Messaggero, a board meeting at Ferrari next week could name a new CEO.

Ferrari is due to hold a pre-scheduled board meeting on Tuesday.

Fiat Chrysler is set to merge with French carmaker PSA Group by the end of the first quarter of next year and the top job at the new group, Stellantis, will be taken by PSA CEO Carlos Tavares.