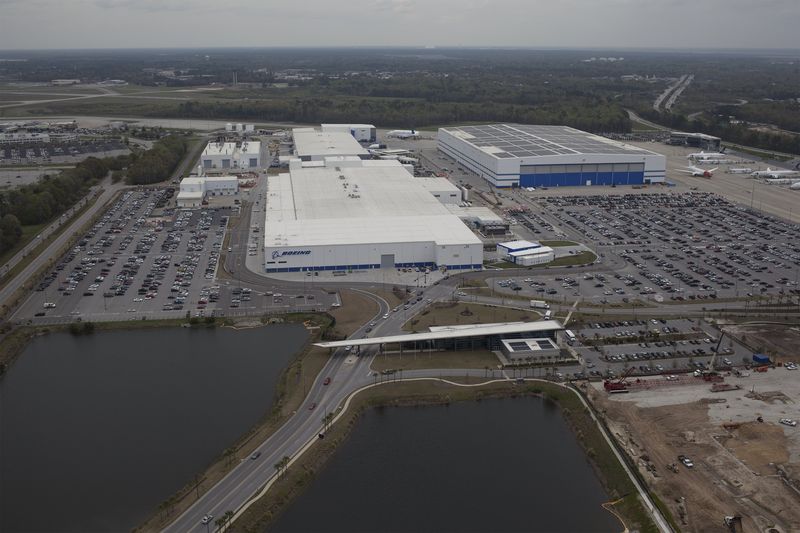 The FAA on Nov. 18 lifted a 20-month-old grounding order on the MAX after two fatal crashes in five months killed 346 people. The FAA is requiring a series of software changes and new pilot training requirements before planes can return to service.

Boeing has about 450 737 MAX airplanes that have been built since 2019 and are awaiting approval by the FAA before they can be delivered to airlines. Boeing declined to comment on the FAA approval.