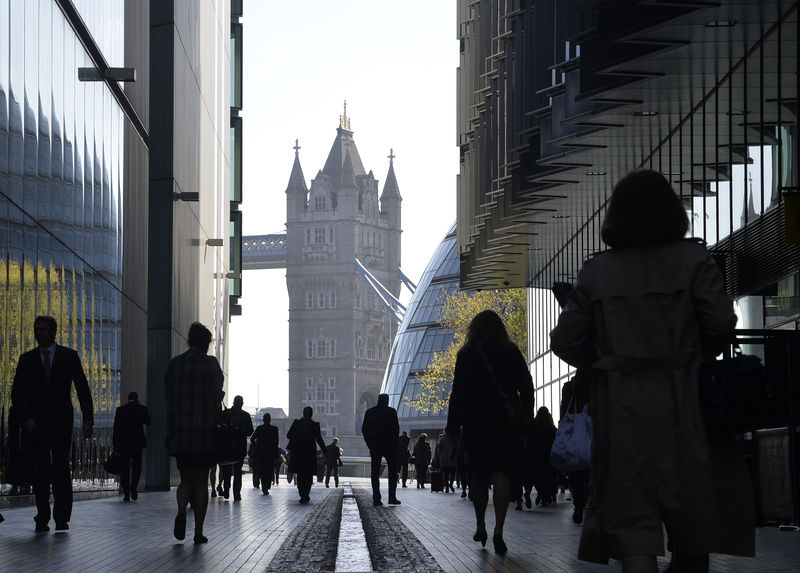 Investing.com – European stock markets weakened Friday, ending the week on a cautious note after the U.K. recorded the biggest economic slump on record.

Still, the news wasn’t as bad as it could have been, as Britain's gross domestic product actually grew 1.0% between October and December, better than the meager 0.5% growth widely expected.

This quarterly growth makes it unlikely that Britain will fall into recession this year, even though the economy is set to shrink sharply in early 2021 due to the effects of a third lockdown.

The U.K. is still also struggling with the end of its past trading relationship with the EU. The two sides locked in a standoff over how to implement the Brexit deal in Northern Ireland, despite more than three hours of talks between top officials on Thursday, while anecdotal data continue to point to much of London's financial trade draining away to the continent, at least in the short term.

Staying with politics, members of Italy's 5-Star Movement voted on Thursday to back Prime Minister designate Mario Draghi, opening the way for the former European Central Bank chief to take office at the head of a broad government of national unity. Draghi is expected to pick his ministers over the weekend.

ASML (AS:ASML) stock rose 1.5% after the tech company said chip shortages were a symptom of broader increased demand that is placing strains on suppliers across the semiconductor sector.

Elsewhere, L’Oreal (PA:OREP) stock rose 1.9% after the cosmetics company beat consensus with a 4.8% rise in currency-adjusted sales in the quarter, albeit the performance was entirely dependent on strength in China.

Oil prices slipped Friday, weighed by the more cautious tone taken by a couple of influential industry bodies on the subject of demand recovery from the pandemic this year.

Both the Organization of Petroleum Exporting Countries and the International Energy Agency cut their forecasts Thursday for world oil consumption in 2021 by 100,000 and 200,000 barrels a day, respectively, citing the lockdowns in major developed countries, particularly Europe, in the first half of the year.

U.S. crude futures traded 1.2% lower at $57.55 a barrel, while the international benchmark Brent contract fell 1.1% to $60.48. Both contracts closed on Wednesday at their highest levels since January 2020.