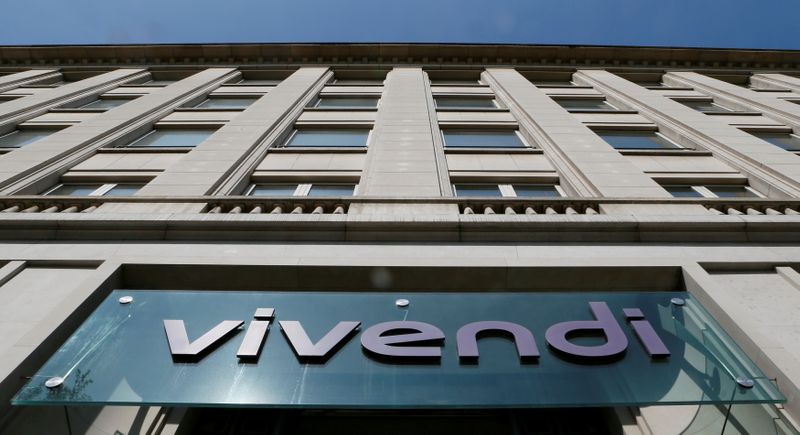 MILAN (Reuters) – The European Commission is set to launch an infringement procedure against Italy over a media law potentially curbing Vivendi (OTC:)’s interests in the country, newspaper la Repubblica reported on Friday.

The Commission in December raised questions over the validity of the law approved by Rome in November which allowed national communications regulator AGCOM to start a probe into Vivendi’s Italian assets to evaluate whether these holdings are harmful to media plurality.

In May, Mediaset and Vivendi, its second largest investor, ended years of legal sparring with an accord under which the French group will drastically cut its stake in the broadcaster.

Two legal sources close to Vivendi told Reuters that the opening of a infringement procedure would have no effect on the long-awaited deal reached between the two companies.