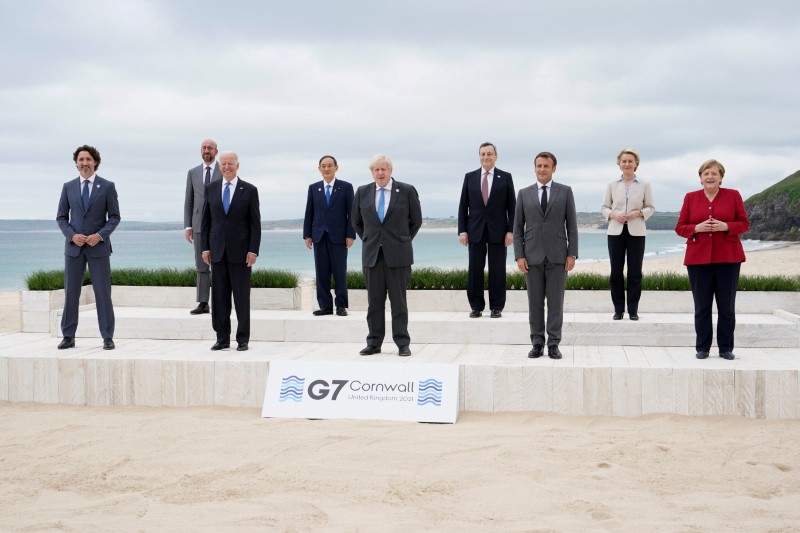 German Chancellor Angela Merkel and French President Emmanuel Macron will use one-to-one meetings with Johnson on Saturday to demand that Britain honours the terms of the Brexit deal in relation to Northern Ireland, The Times reported.

Downing Street said that Johnson would dismiss the EU’s threats and make clear he was ready to override a key part of the agreement this month unless the bloc backs down, The Times reported.