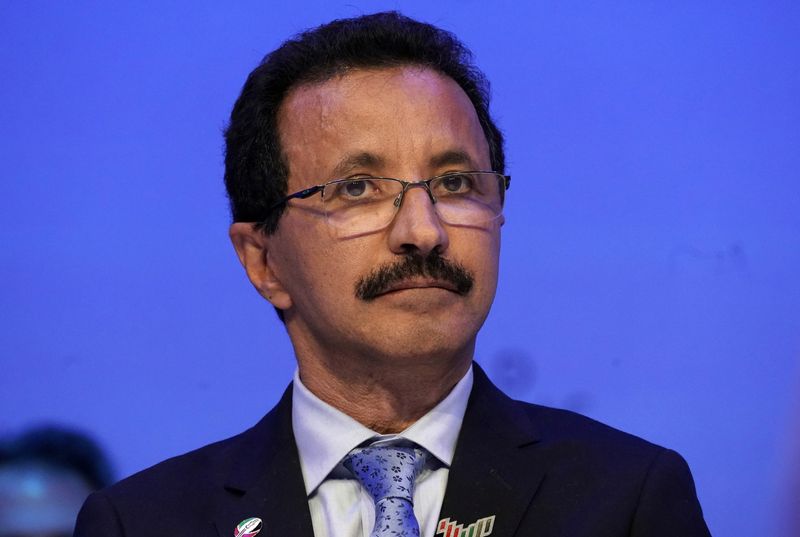 DUBAI (Reuters) – Trade between the United Arab Emirates (UAE) and Israel could grow to at least $5 billion, the chairman of Dubai's biggest port operator said on Monday.

"We estimate at least $5 billion of trade will happen between our countries in the beginning and this will grow," DP World chairman Sultan Ahmed bin Sulayem said

The UAE and Bahrain formally established relations with Israel at a Sept. 15 ceremony at the White House, becoming the first Arab states in more than a quarter of a century to break what had been a long-standing taboo in the region.