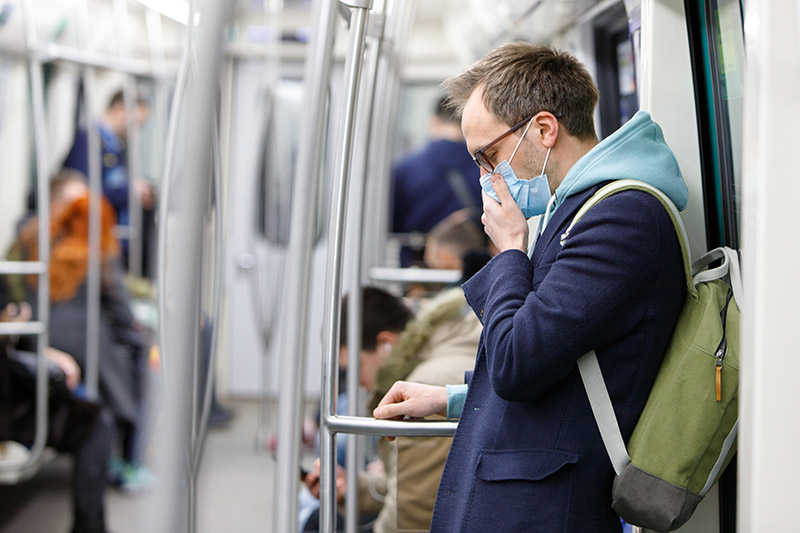 Investing.com – The Dow slipped Monday as a close race in the Georgia Senate runoff elections raised concerns over the prospect of a Democrat-controlled Congress that would likely usher in higher taxes at a time when the pandemic continues to worsen.

Republican Senators David Perdue and Kelly Loeffler are facing stiff competition in the Georgian runoff elections from Democrats Jon Ossoff and Raphael Warnock. The race has become too close to call, prompting investors to weigh the prospect of higher taxes and increased government spending under a Democrat-controlled Congress.

"Investors are beginning to weigh the prospect of higher taxes and massive government spending against the notion of further fiscal relief aid as the pandemic – and subsequent policy measures – continues to wreak havoc on the economy," Stifel said in a note.

The political uncertainty comes as the new coronavirus variant continues to spread in the U.S., raising concerns that further lockdown measures will be needed to curb the contagion.

Patients hospitalized with Covid-19 in the U.S. hit a record high on Sunday, at 125,544, with experts warning the pandemic is likely to get worse.

“It could and likely will get worse in the next couple of weeks, or at least maintain this very terribly high level of infections and deaths that we’re seeing,” Dr. Anthony Fauci, the nation’s top infectious disease expert, told ABC on Sunday.

Further progress on vaccine rollouts kept hopes alive the economy could reopen sooner rather than later, as AstraZeneca's (NASDAQ:AZN) Covid-19 vaccine was distributed across the UK.

Real estate and industrials sectors were among the biggest decliners, with the latter paced by declines in airline stocks on worries further coronavirus restrictions will hurt travel demand.

OPEC+ is meeting on Monday to decide whether to lift output by 500,000 barrels per day, but Saudi Arabia, Kuwait and Algeria are reportedly pushing to leave production unchanged.

Technology was not far behind, down more than 2% as investors eased bets on the high-flying Fab 5 stocks.

In other news, Tesla (NASDAQ:TSLA) gained 2% after delivering a record 499,550 vehicles in 2020, though that fell just short of chief executive Elon Musk's 500,000 estimate. The company also deliveries of its Model Y vehicle from its Shanghai gigafactory would begin shortly.