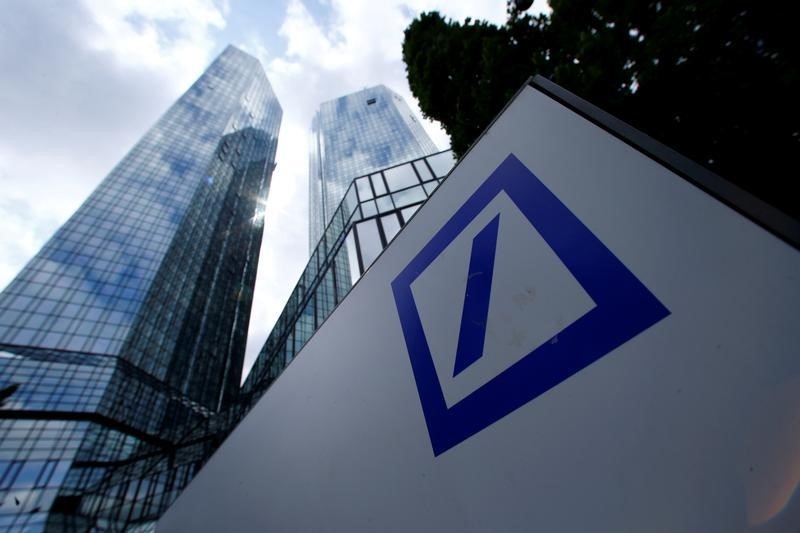 FRANKFURT (Reuters) – Deutsche Bank (DE:DBKGn)'s call centre staff ended a four-day strike on Wednesday that a union official said led to 45-minute waiting times for customers trying to get through to the bank.

Some 650 staff, employed by Deutsche Bank subsidiary DB Direkt in Berlin and Essen, have been seeking a 6% pay increase, but they opted to strike after a fourth round of talks ended without an agreement.

The official with the Verdi labour union, Roman Eberle, said the strike accomplished its goal of disrupting business at a critical time for the bank. He said that he had not yet heard from management about resuming talks.

Banks, including Deutsche Bank, have had to rely more on call centres during the coronavirus crisis and also after branch closures to trim costs.

"Call centres are more important than ever," Eberle said.

Stephan Szukalski, an official with the DBV bank union which also represents Deutsche's call centre staff, said about 70% of employees participated in the strike.