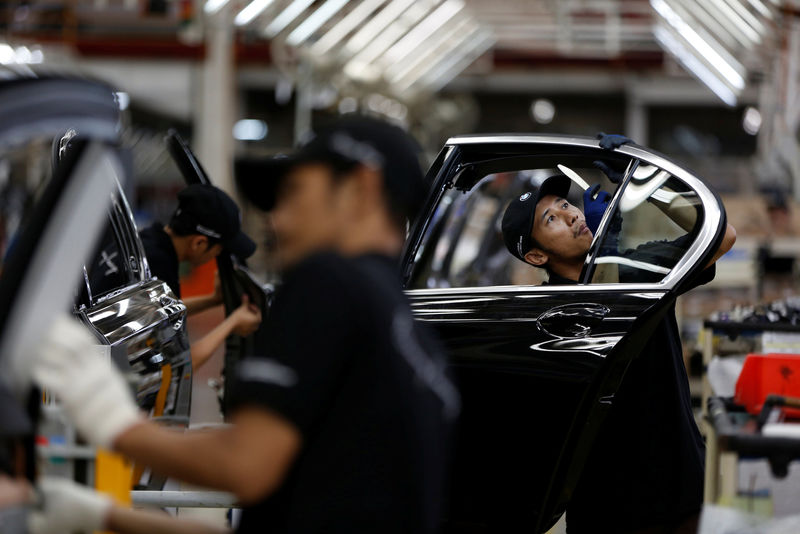 FRANKFURT (Reuters) – German carmaker Daimler (OTC:DDAIF) on Thursday said it would propose that Bernd Pischetsrieder be elected chairman of the car and trucks maker, after former Chief Executive Dieter Zetsche withdrew his candidacy for the job.

Pischetsrieder is a former chief executive of Volkswagen (DE:VOWG_p) Group and a former board member of rival BMW.

Daimler also said that Elizabeth Centoni, Ben van Beurden and Martin Brudermueller will be put forward for election to the supervisory board at the company's 2021 annual general meeting.

At the end of the annual general meeting on March 31, 2021, long-term chairman Manfred Bischoff will step down, Daimler said.