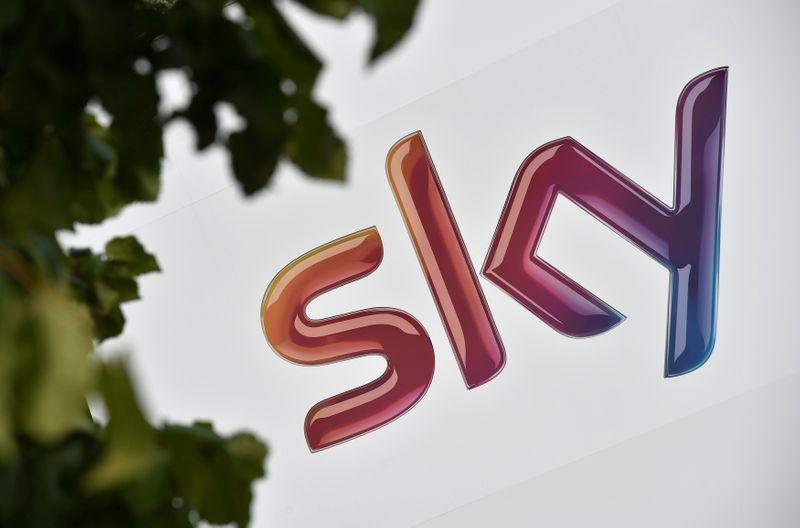 (Reuters) – Comcast Corp (NASDAQ:CMCSA) on Wednesday named Dana Strong as chief executive officer of Sky Group, replacing Jeremy Darroch who will step down from his role after 13 years.

Strong, who is currently president of consumer services at Comcast Cable, has been an executive in the telecoms and media industry for over 25 years.

She also served as the chief operating officer of Virgin Media – one of Sky's competitors.

Darroch will move on to the role of executive chairman through 2021, the company added.