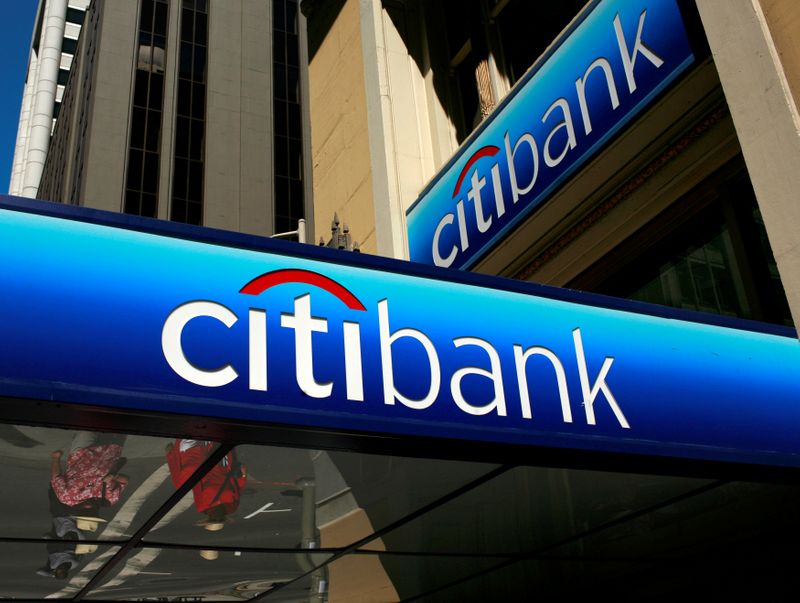 The London branch of Citibank lodged an application on Tuesday to wind up OneSteel Manufacturing, which includes the Whyalla steel plant in South Australia, and Tahmoor Coal, which includes a coal mine in New South Wales, according to the court.

A directions hearing is listed for May 6.

The application comes as Credit Suisse (SIX:) takes steps in London and Australia to recoup losses from supply chain provider Greensill Capital, which has applied for insolvency, after providing funding to Gupta’s privately held conglomerate GFG Alliance among others.

Greensill began to unravel last month when its main insurer stopped providing credit insurance on $4.1 billion of debt in portfolios it had created for clients including Credit Suisse.

Greensill said in court documents that GFG had started to default on its obligations. Gupta has maintained that his steel businesses have adequate current funds and that its businesses were operationally strong.

GFG Alliance said in a statement that its Australian steel businesses had received multiple offers of finance from large investment funds and was in advanced due diligence, with the terms providing enough cash to repay creditors.

“GFG Alliance expects the confirmatory due diligence to be complete within weeks before a final offer is accepted,” it said.

On the court case, GFG Alliance said that it did not conduct any financing with Credit Suisse, has not sold receivables to the bank and would vigorously defend any court procedures.

“GFG Alliance is in constructive discussions with Grant Thornton, Greensill’s administrators, and other stakeholders to negotiate a consensual and amicable solution on the way forward, which is in the best interests of all stakeholders,” it said.

“The Australian businesses are performing well and generating positive cash flow, supported by the operational improvements we’ve made and strong steel and iron ore markets.”