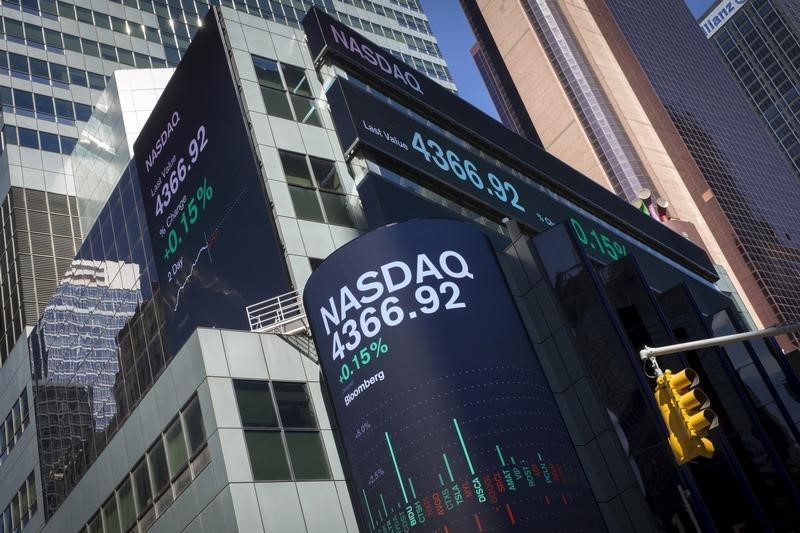 Rubenstein is expected to join the firm next year and will report to Sebastian Barrack, Citadel's head of commodities, who leads the investment teams trading energy, agriculture and other commodity products, spokeswoman Megan Ingersoll said.

Citadel, which had about $35 billion in assets under management as of Oct. 1, practices a so-called multi-strategy array of bets on stocks, bonds, commodities and other securities using teams of traders.

Its flagship Wellington fund is up 21.2% this year through Nov. 30, according to a person familiar with the matter.

Rubenstein joined Morgan Stanley in 2007 as a power trader and was named global head of commodities trading in June last year, according to his LinkedIn (NYSE:LNKD) profile.

Rubenstein and another top executive Nancy King, global head of commodities, left Morgan Stanley earlier this year over what sources said was a breach of compliance policy on communication tools.

While the bank did not find any wrongdoing, the use of those communication channels went against policy, sources have said.