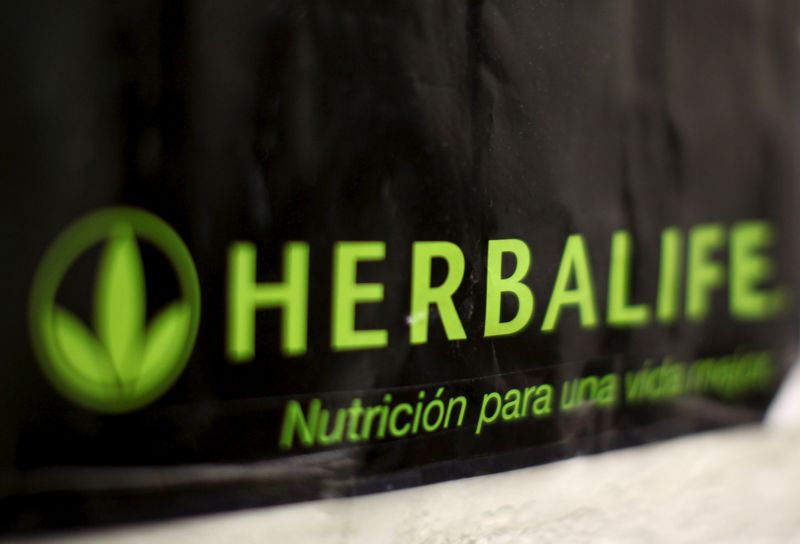 © Reuters. FILE PHOTO: An Herbalife logo is shown on a poster at a clinic in the Mission District in San Francisco

(Reuters) – Activist investor Carl Icahn has sold more than half his stake in Herbalife (NYSE:HLF) Nutrition Ltd for $600 million and is planning to give up the five seats on the company's board held by his representatives, the Wall Street Journal reported.

Icahn, who had a 15.5% stake in Herbalife as of Sept. 30, sold about 10% back to the company in recent days, the newspaper reported on Sunday, citing people familiar with the matter.

That has left him with a roughly 6% stake, worth $400 million, in the multi-level marketing company, whose products include dietary supplements, according to the report https://on.wsj.com/3b4a4UR.

Representatives for Icahn and Herbalife did not immediately respond to Reuters' requests for comment on Sunday.

Icahn began buying Herbalife shares in 2013 while extolling the company and had since been its largest shareholder.