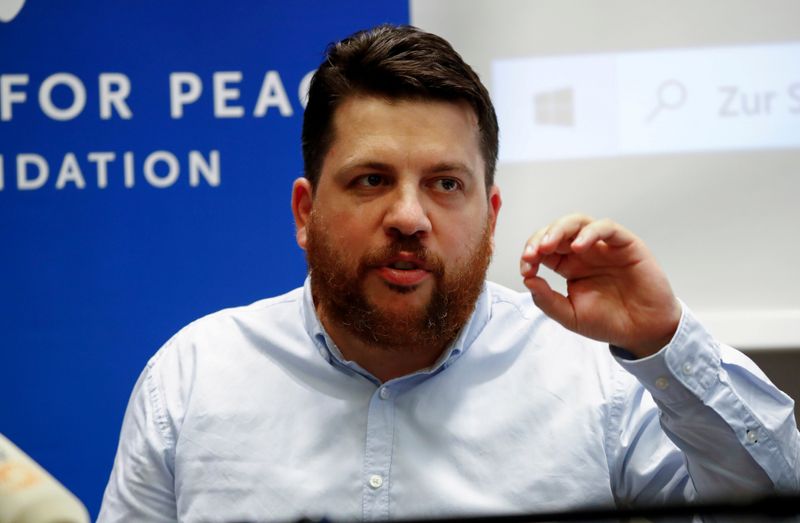 By Anton Zverev and Catherine Belton

MOSCOW (Reuters) – Jailed Kremlin critic Alexei Navalny's movement has received bitcoin donations worth nearly $300,000 this year, outstripping the total amount it was given in the cryptocurrency in 2020 at the prices at the time, according to a data analysis.

Navalny made headlines in January after he returned to Russia for the first time since being poisoned in Siberia last summer. He was arrested and last week handed a nearly three-year jail term in a case he says was politically-motivated.

His anti-Kremlin movement has accepted donations in bitcoin since 2016 via its network of regional political headquarters, an attempt to make it harder for Russia's intelligence services to track and potentially disrupt its funding.

Leonid Volkov, who is in charge of Navalny's campaign HQs across Russia, told Reuters that overall donations had doubled in January month-on-month, though did not break the donations down by payment method or disclose how much had been received.

That exceeds the value of all the bitcoin donations it received for 2020, according to calculations by cryptocurrency website Protos, with each donation valued in terms of bitcoin prices at the time it was made.

Bitcoin has been rallying hard, jumping over 300% in 2020 and breezing past record highs to reach above $47,000 on Thursday.

Volkov said it was incorrect to place a value of $300,000 on the bitcoin donations this year using the current high exchange rate, however, since most of them had been made when the crypto-currency was worth less than half its value today.

The largest single donations were made the day after Navalny's return to Russia – one whole bitcoin – and on the eve and immediately after protests in his support on Jan. 23 – 0.86 bitcoin and another whole bitcoin, according to data on the blockchain.com website.

"We had a very big inflow of donations," said Volkov. "Most of the donations came from normal people. There's nothing complicated about it."

Since 2016, when Navalny's regional network began accepting bitcoin transfers, more than 658 bitcoins have shown up in its wallets. At the current price, that is worth about $31 million.

Volkov said the 658 bitcoins reflected the accounts’ total turnover though and were not all donations since the team used the wallets for their own operations converting other kinds of donations into bitcoin.

Total bitcoin donations probably totalled one third of the turnover sum, which at current prices would be around $10 million, he said.

At the moment, however, the balance of Team Navalny's bitcoin wallet has fallen to 1.49277086 bitcoins.

Navalny's team also accepts payments via bank and card transfers as well as via Paypal. Volkov said bitcoin donations generally accounted for about ten per cent of the total. “But in January this was not so.”

"They are always trying to close down our bank accounts – but we always find some kind of workaround," said Volkov.

“We use bitcoin because it’s a good legal means of payment. The fact that we have bitcoin payments as an alternative helps to defend us from the Russian authorities. They see if they close down other more traditional channels, we will still have bitcoin. It’s like insurance.” 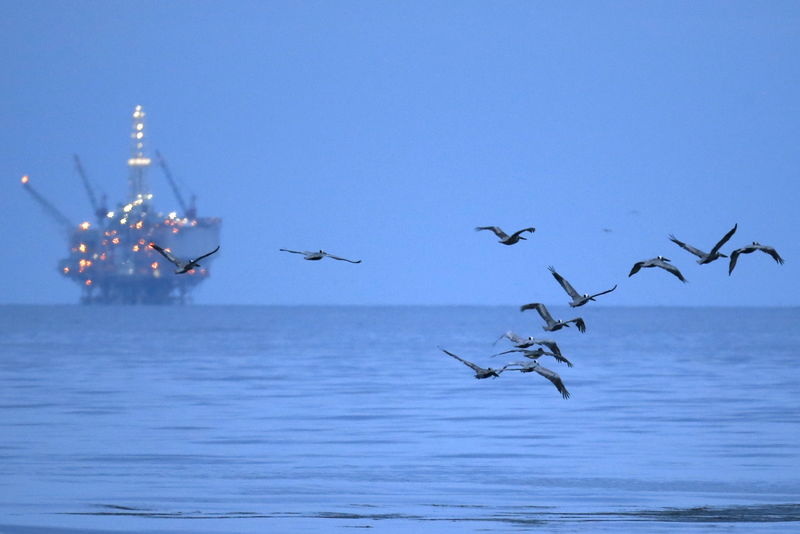