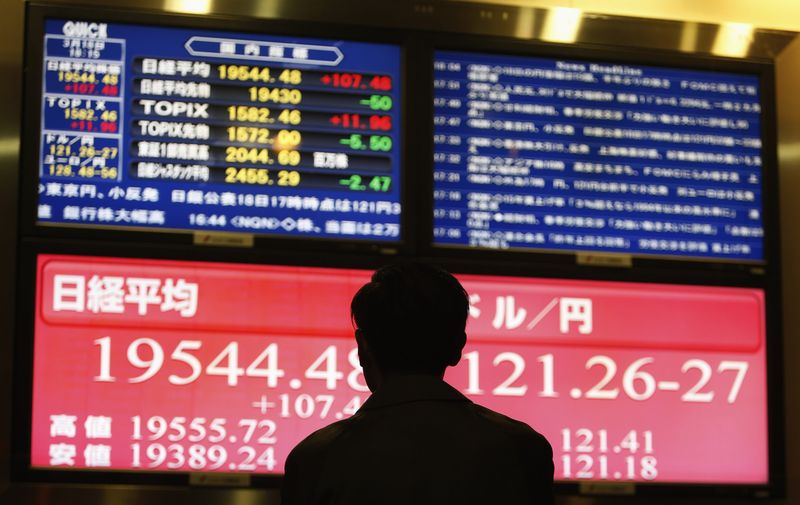 The Fed was on the need to see more progress on the “highly uncertain” path to recovery ahead of scaling back its massive bond-buying program, according to the released on Wednesday.

The minutes also downplayed the risk of inflation from the recent surge in Treasury yields, instead maintaining that the surge reflects stronger growth prospects. Investors have scaled back their most aggressive positioning for interest rates to start rising by the end of 2022 in response.

“The rate side is still somewhat front-and-center, and probably the biggest risk to what is going on with equity valuations… clearly, there’s been a repricing of inflation expectations higher this year, and at times, the stock market has struggled with it,” Penn Mutual Asset Management chief investment officer Mark Heppenstall told Bloomberg.

Yields steadied on Thursday, with the yield on the benchmark 10-year note remaining below a 14-month high of 1.776% hit on Mar. 30.

“We’ve already seen long-term 10-year rates jump up and with the Fed telling us they are not going to move so interest rates could stay at the lows that they are until maybe 2022 when they step in,” Cornerstone Wealth Group managing partner Jeff Carbone told Reuters.

Treasury Secretary Janet Yellen also unveiled details of a plan that is estimated to bring back about $2 trillion in corporate profits into the U.S. tax net. The profits are likely to fund U.S. spending initiatives, in turn reducing reliance on further borrowing that could drive rates higher.