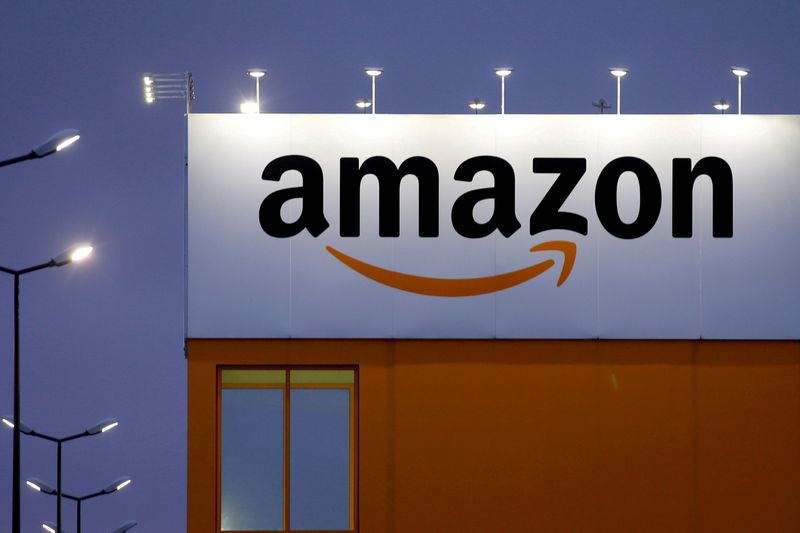 © Reuters. FILE PHOTO: The logo of Amazon is seen at the company logistics center in Lauwin-Planque, northern France

(Reuters) – Amazon.com Inc (NASDAQ:) has apologized to U.S. Representative Mark Pocan, admitting to scoring an “own goal” in its initial denial of his suggestion that its drivers were sometimes forced to urinate in bottles during their delivery rounds.

“We know that drivers can and do have trouble finding restrooms because of traffic or sometimes rural routes, and this has been especially the case during Covid when many public restrooms have been closed,” the company said in a blog post https://

Its admission came a week after the Democrat criticised Amazon’s working conditions, saying in a tweet: “Paying workers $15/hr doesn’t make you a ‘progressive workplace’ when you union-bust & make workers urinate in water bottles.”

Amazon initially issued a denial, saying in a tweet: “You don’t really believe the peeing in bottles thing, do you? If that were true, nobody would work for us.” But it subsequently walked back those comments.

“This was an own goal, we’re unhappy about it, and we owe an apology to Representative Pocan,” Amazon said in its blog post, adding that its previous response only referred to staff at its warehouses or fulfillment centers.

The company said the issue was industry-wide and it would look for solutions, without specifying what these might be.

Amazon’s apology comes at a time when workers at an Alabama warehouse are waiting for a vote count that could result in the online retailer’s first unionized facility in the United States and mark a watershed moment for organized labor.

Amazon has long discouraged attempts among its more than 800,000 U.S. employees to organize. Allegations by many workers of a grueling or unsafe workplace have turned unionizing the company into a key goal for the U.S. labor movement.