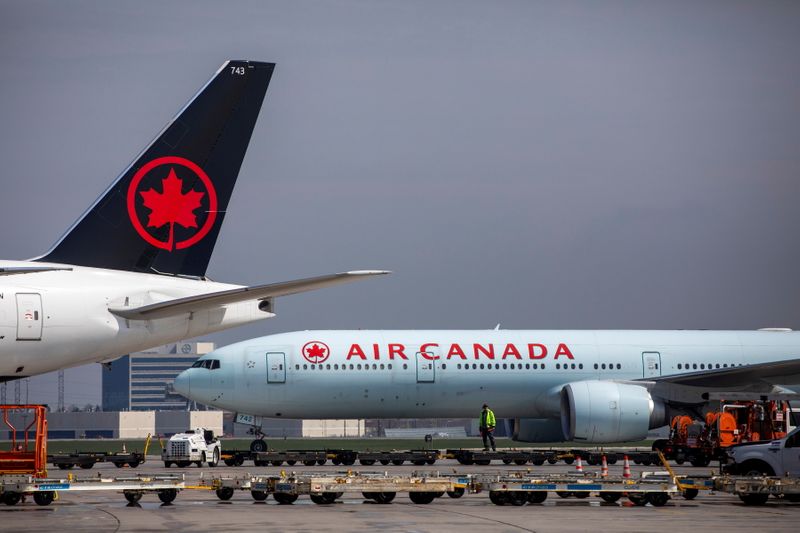 TORONTO (Reuters) – Top executives at Air Canada will return their bonuses and share awards, the carrier said on Sunday, in response to “public disappointment” over executive compensation at the airline, which received government aid in April.

Air Canada said chief executive, executive vice presidents and its former chief executive, who retired in February, would return the bonuses and share appreciation units “in order to help address this unintended consequence.”

The carrier said it gave out C$10 million in bonuses, adding that much of it went to middle managers.

In April, Air Canada, struggling with a collapse in traffic because of the COVID-19 pandemic, reached a deal on a long-awaited aid package with the federal government that would allow it to access up to C$5.9 billion ($4.69 billion) in funds. About the same time, the airline made the bonus awards to top staff.

“While this situation could have been entirely avoided by Air Canada, we acknowledge this step in the right direction,” Freeland and Transport Minister Omar Alhgabra said in a joint statement on Sunday. “Canadians are right to expect responsible corporate behaviour — particularly with respect to executive compensation — from companies receiving government financial support during the pandemic.”