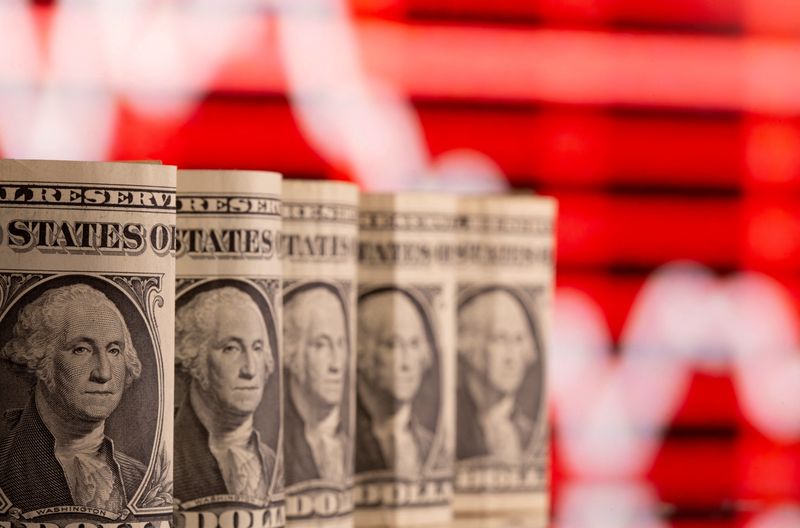 Most emerging market currencies have hit their lowest levels in at least a decade and will probably remain around there or sink deeper as the dollar is yet to reach an inflection point, according to currency strategists polled by Reuters Sept. 30-Oct. 5.

After the U.S. Federal Reserve turned to an uber-hawkish stance earlier this year to tame stubbornly high inflation, a few emerging market central banks began selling dollar reserves to stem capital outflows and defend local currencies. However, the sell-off has not abated.

“Selling the U.S. dollar might help limit the depreciation of emerging market currencies, but it won’t be enough to stop it as risk aversion will continue to increase,” said Hendrix Vachon, a senior economist at Desjardins.

In response to an extra question, around one third or 14 of 45 strategists said nothing could be done to strengthen emerging market currencies over the coming six months.

About 40% said hiking interest rates more aggressively was the best approach to stem the downturn, while 13% proposed continuing selling dollars.

The decision by OPEC+ at a Vienna meeting on Wednesday to cut oil production by the deepest level since the 2020 COVID pandemic is set to steamroll emerging market currencies and intensify the gnawing investor sentiment.

The most traded currency in emerging markets – the tightly controlled – was expected to hover around 7.13/$ after hitting 7.25/$ last week, a level last seen during the global financial crisis of 2008.

That weakness was despite interventions by Chinese authorities in recent weeks to slow the yuan’s slide, showing relative success compared with other battered currencies. But analysts said they face long odds against an unstoppable dollar.

The yuan was expected to recover marginally to 7.03 per dollar by end-March.

“China’s trade and basic balance…is expected to deteriorate more sharply going into 2023-24FY at a time when policy rates will remain unchanged and its widening negative rate differentials with the U.S. could continue to exert more depreciation pressure,” noted Johanna Chua, chief economist for Citi Asia-Pacific.

Like other smaller EM currencies, – heavily reliant on China’s appetite for its commodities – was unlikely to mimic its biggest single country trading partner’s currency. The rand was expected to lose another 0.5% to 17.92/$ within a month and trade near those levels by year-end.

Terms of trade have deteriorated in Africa’s biggest economy and the current account was expected to swing to deficit in the coming year, according to a separate Reuters poll.

The Russian rouble, which has also been artificially propped up since the invasion of Ukraine was expected to lose 7% to 65.00/$ in six months. Barclays said in a note the rouble no longer seemed to react to economic developments.    Asia’s third largest economy, India, was likely to see its battered currency trading around its current level of 81.5/$ by end-year, vulnerable to a worsening trade balance and aggressive U.S. Federal Reserve rate-hiking.